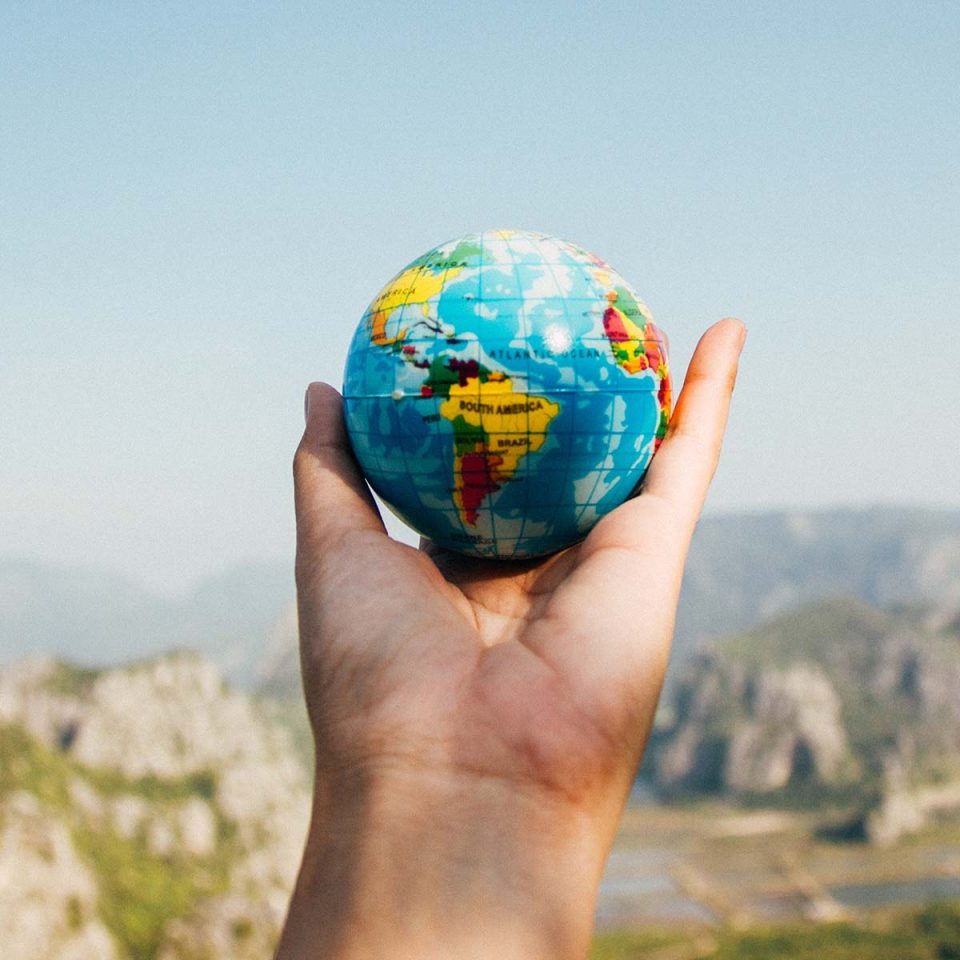 This will not convince you to believe it, if you hate the idea. What ever beliefs you fight for, you’ll keep. The mind is like a parachute: It only works when it’s open. This is for you if you believe it already and want to get a clearer understanding. It is also for you if you have heard about the concept and want to hear about it without the woo-woo that often comes with it. I will share a couple of examples, talk about scientific research in the area and close with ideas how to implement it in your life. Remember that learning is not the accumulation of knowledge but the change of behavior.

Have you ever driven along a stretch of road and the driver was pointing out bad drivers all the time and the passenger had no idea what the driver was talking about? Or the other way around? Maybe you have been or are one of these people on a regular basis.

Have you ever been asked to get something out of the pantry, did not find it and your spouse or parent walked up to you and pulled it from the shelf right in front of your eyes?

The researchers Lennard Lee, Shane Fredrik and Dan Ariely served two kinds of free beer to hundreds of suspects: A normal beer and the same beer that had two drops of balsamic vinegar added per ounce of beer. When tested blindly most suspects preferred the beer with added vinegar. If the participants knew what kinds of brews they were testing, most decided that the beer without the vinegar was better tasting.

In one more study participants were given the task to unscramble words like Florida, bingo, ancient, instilling inner representations about elderly people in the participants. The participants thought that unscrambling the words was the test but the real test was to measure the time the participant would take to walk down the hallway out of the building compared to a control group. As you are probably guessing already, the walking speed of the people that had seen the “elderly words” was considerably slower than that of the control group.

Depending on our expectation, the experience of our environment and ourselves is significantly altered. Food and drinks taste different, our level of knowledge and intelligence goes up or down, and we hallucinate: we see things that are not there (like a bad driver that really just swerved or stepped on the brake to avoid an accident). We can also be subject to negative hallucinations: If we are not in a corresponding mental state we can’t see things that are right in front of us. Like seeing things in the pantry or comprehending that argument of our spouse.

Now, how can you use this knowledge for your benefit? First of all, many people believe that it is a good idea to expect the worst to avoid disappointment and experience the joy of many positive surprises. The examples above show us that our expectation of an experience make it more likely to happen and the unexpected experience less likely to happen. So if you want more positive things to happen in your life, expect them! And rest assured that the number of positive surprises will even rise in proportion. What about those disappointments though?! – Being disappointed about a negative event is not a matter of expectation but entirely a matter of your state of mind in the moment. So your expectation of a negative event does not reduce the disappointment at all. You can buy a lottery ticket and expect it not to win but as you check the result and find your expectation confirmed, you will still be disappointed, won’t you? What reduces disappointment is the strategy you run in the event of being confronted with negative news. If you are able to reframe the meaning of the negative event or direct your attention on something positive, you will dissolve the disappointment and move into an empowered state. If you struggle with that, consider working with a coach to learn this life changing ability and get on the fast track to success and happiness.

So now you are expecting the best but is there something even more powerful you can do to make that expectation come true? – Yes there is. The power of visualization. And again I am not talking about Woo-Woo here but about mechanisms your body uses anyway. Your conscious mind is your goal setter, your unconscious mind is the goal achiever: When you get out of bed in the morning, your unconscious mind makes you aware of the need to go to the restroom, your conscious mind confirms and sends a picture of the toilet back,  and your unconscious mind walks your body to the restroom. It took a couple of years to get that behavioral pattern into your subconscious mind through explanation, demonstration, and a lot of practice, during which many mistakes and feedback taught you where peeing is appropriate and where it is not. In the same way as you give your subconscious mind that picture of the toilet in the morning as your goal to alleviate yourself, you can create an inner representation for it to know what a healthy body looks like, what you expect your career to look like, how much money you expect to have in your bank account at some point and what kind of relationship you want to be in. Sit down in a comfortable spot, close your eyes and imagine vividly and in all detail how the goal has already happened now and combine it with the emotion of gratitude that you will feel in that moment. Take the time you need to get up from the visualization feeling like it is yours already. If you repeat this exercise on a daily basis the question is not IF it will happen, but WHEN it will happen. Enjoy the process.